Mysterious blockchains and their applications 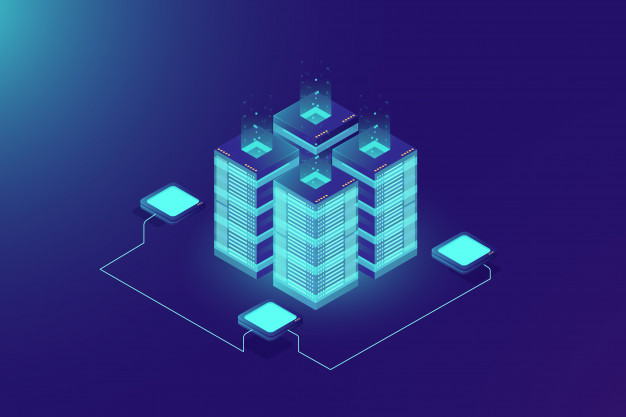 A blockchain is an electronic register for digital data sets, events or transactions that are managed by a  decentralized system. The entries in the register are grouped into blocks and stored in a chronological order. The blocks are linked via cryptographic signatures.

The fundamental technical concepts behind blockchains are cryptography and Peer-to-Peer principals. The status of the system is not verified by central instance but by every node in the system.

The outage of a single node has no influence on the status of the entire system. As the overall status of the system is stored by every single node. In a blockchain every node stores the entire data of the blockchain redundantly. The nodes and thereby the participants of a decentralized blockchain provides hardware resources to serve data and services for the entire system. The nodes communicate directly without a centralized entity that coordinates the communication.

Cryptography and consensus mechanisms are used by all nodes to coordinate and verify the system status and are seen as the real innovation behind blockchain systems.

In addition to that, blockchain transactions can be tied to computational logic and can effectively be programmed. So users can set up algorithms and rules that automatically trigger transactions between nodes.

Bitcoins as an example for using blockchains for payment transactions

A private blockchain with managed authority is less decentralized than a entirely public blockchain like the bitcoin network. However, with the help of a private blockchain system for e.g. identity verification in an single company, privacy issues won’t occur and there are no scalability challenges.

In order to experiment with blockchains an initial analysis helps to identify potential investment areas in the specific context of an enterprise.  The analysis should be carried out focusing on two dimensions:

By means of these dimensions, the often cited small contracts won’t turn to be the first priority as they are bound major social, legal, and political barriers. They involve coordinating the activity of many actors and gaining institutional agreement on standards and processes. An easy adoption for most companies would be application which minimizes risk because it is not new and involves little coordination with third parties. Examples might be to use blockchain internally as a database for applications like managing physical and digital assets, recording internal transactions, and verifying identities.

By classifying the blockchain applications according to above mentioned dimensions, it is possible to prioritize investment areas in and visualize it in a matrix for straight-forward management discussions.

At the end of a day, every discussion around a solution should end up with an evaluation, whether the use case and advantages can’t be adopted easier and less expensive with established technologies or centralized database solutions. Compare with the alternative investment! For a particular problem scenario, blockchain should not be adopted just because it is considered a hype! 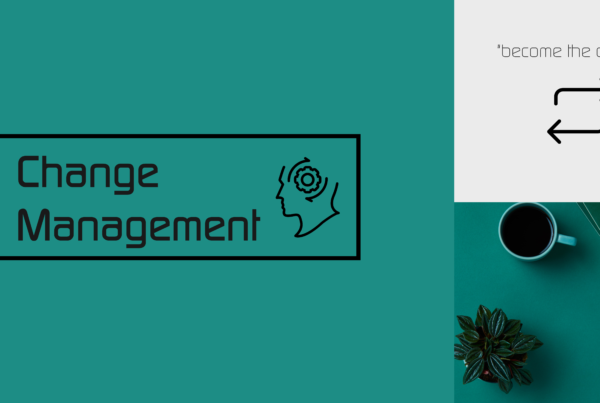 DI’s Short Reads: How to Navigate Change in the Workplace with Employees 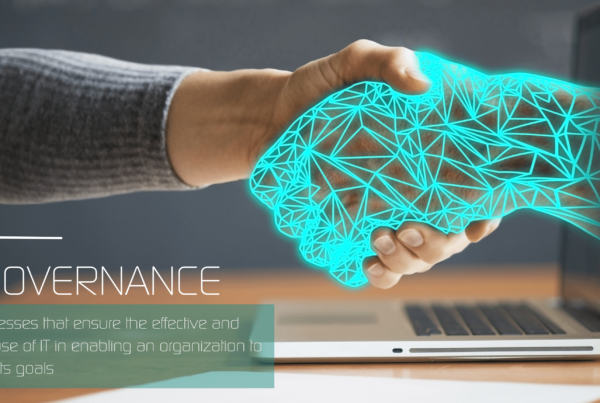 DI’s Short Reads: The Importance of IT Governance for Organizations

We guide our customers through the digital age.